Houston is a famous city in the state of Texas and the seat of Harris County. Houston’s population exceeds 2.3 million residents, making the city not only the most populous of Texas, but also the most populous of all the southern United States as well as the fourth-most populous in the entire nation. Houston is considered to be the most diverse major city in the country, and its booming economy is based around a variety of industries. To enjoy all the comforts Houston has to offer, our patients rely on talented therapists like you to deliver best-in-class home care. 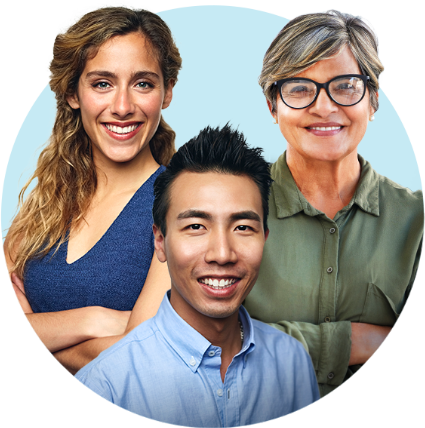 Become a Member of the IHT Team

Are you a physical, occupational, or speech therapist looking to work in the Houston area?
If so, InHome Therapy is assembling the talent to deliver excellent home health care to our patients in Harris County, and we want you to join our team.
View All Houston Positions

As one of the leading employers of therapists in the nation, we provide a competitive compensation package, ongoing training and support, flexible scheduling, and a community of skilled professionals available to assist you throughout your career.

We know that good care is a two-way street; our patients need it, and so do our valued therapists. This understanding has led us to cultivate a reputation in the industry for crafting a therapist-centric model beloved by all of our clinicians.

Our passion for outstanding care drives our mission to connect with the top therapists in the field and equip them with the tools necessary to prosper in their profession. 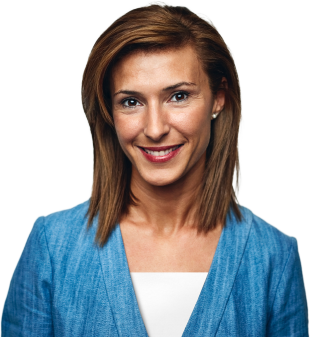 Your potential as a therapist is still untapped.
We have the position that will harness it.

Browse our job opportunities below and reward your expertise with the career it deserves.